GoTriangle improves our region’s quality of life by connecting people and places with safe, reliable and easy-to-use travel choices. 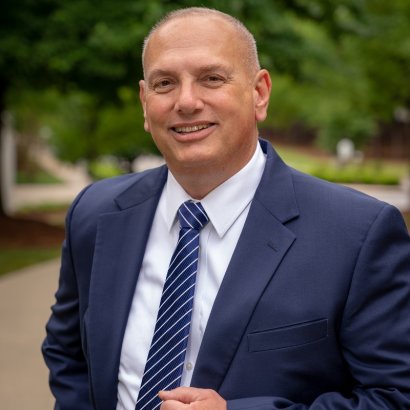 Charles assumed the position of President and CEO at GoTriangle in April 2020. GoTriangle operates regional bus, paratransit services and vanpools in the Raleigh, Durham and Chapel Hill areas of North Carolina, one of the fastest growing metropolitan areas in the nation. GoTriangle is also responsible for regional transit planning and development initiatives.

Prior to joining GoTriangle, Charles worked for the Maryland Transit Administration and was responsible for managing the $5.6 billion Purple Line project; a new 16.2-mile Light Rail Transit System under construction in the Washington, D.C. Metropolitan Area.

Charles served as Assistant Director of State Operations in the New York State Governor’s Office, where he oversaw policy, programs and budgets for multiple state agencies and offices, including the NYS Department of Transportation.

Charles is a U.S. Navy veteran and a graduate of the State University of New York at Oswego. 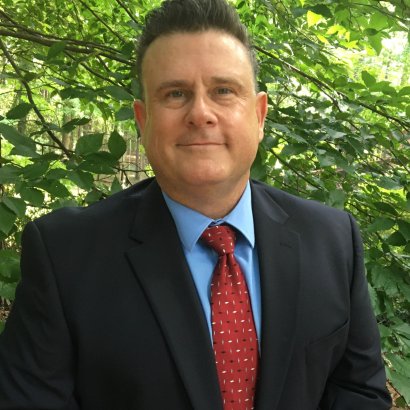 Before joining GoTriangle, Scott worked more than 11 years with Granville Health System, an independent community health system. In his last role as Chief Innovation Officer, he led system efforts to drive the vision and development of programs related to communications, operations, human resources, employee engagement and business development for the health system and foundation. In addition to CIO responsibilities, he continued to serve and build strong relationships with state and local government leaders as the organization’s Government Affairs and Public Information Officer. Prior to GHS, Scott worked for the State Health Plan, University Conference Services and the Federal Reserve Bank of San Francisco. Scott holds a Bachelor of Arts in Communications from California State University. 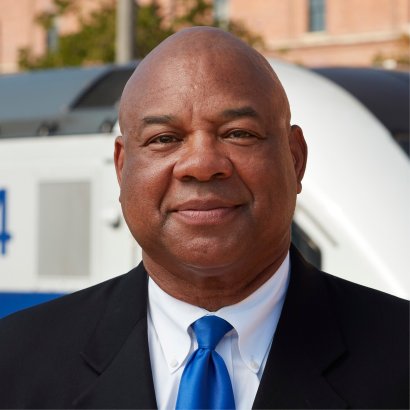 As General Counsel, Byron Smith oversees the legal functions of GoTriangle. Byron, a graduate of NC Central University School of Law and a Johnston County native, has extensive legal experience in transportation, serving as general counsel at the Maryland Transit Administration and lead negotiator for numerous transit projects.

At MTA, Byron drafted operating and access agreements between MTA and its host railroads, Amtrak and CSXT. In earlier years, Smith also worked as deputy counsel in the Maryland Office of Attorney General and as assistant attorney general at MTA and for the Maryland Port Administration.

Byron began his legal career as an associate attorney general in the North Carolina Department of Justice. He came to GoTriangle from Kaplan Kirsch & Rockwell LLP in Washington, D.C. As a partner there, Byron practiced in the rail, transit, highways, infrastructure, private-public partnerships, project delivery and litigation groups. He has acted as lead counsel on transit development projects, assuming responsibility for and leading teams of legal, engineering, finance and other professionals in the development of procurement, design and implementation of significant infrastructure projects.

Byron also is a former partner in Thigpen, Blue, Stephens and Fellers in Raleigh. He received a bachelors’ degree in political science and his juris doctorate from NC Central University in Durham. 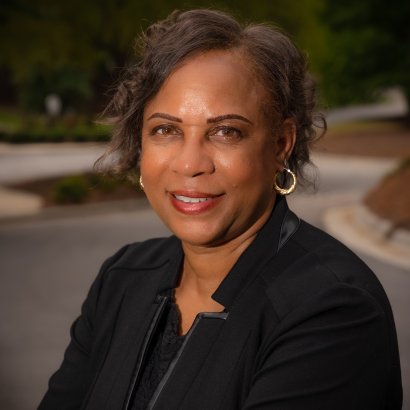 Sharon Chavis is the Chief of Staff to the President and Chief Executive Officer. Sharon joined GoTriangle in 2019 as the Wake Transit Program Coordinator, bringing more than 25 years of experience in project management and leadership. In her current role, Sharon works closely with the leadership team to ensure the agency’s initiatives move forward to improve access, mobility and equity in our transit system. Before joining GoTriangle, she was the Chief of Staff and Vice President for Administration at Saint Augustine’s University, leading Human Resources, Information Technology and Public Safety and Police. In addition, she served in leadership roles at the North Carolina Department of Transportation including as Chief External Civil Rights Manager and Enhancement Program Director. She was recognized by her peers and presented the Leadership and Management Development Association Manager of the Year Award. Sharon also was acknowledged for her ethical leadership, integrity and contributions in civil rights and affirmative action and presented the Manager of the Year Award by the Southern Civil Rights Executive Council. 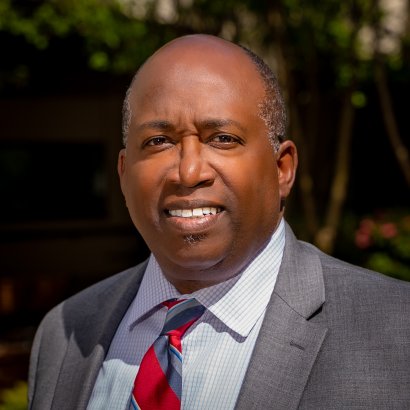 A Raleigh, North Carolina native, Eric recently served as the Public Information Officer for the Wake County Sheriff’s Office and is credited for implementing innovative and engaging media and public relations strategies to the agency. Curry brings more than 30 years of experience in the fields of broadcast journalism, public affairs, media relations and community engagement.

Eric worked as a reporter at WAUG-AM and WRDU-FM, both in Raleigh. His television credits include working as a reporter for WTVD-ABC 11 and has served in the capacity of newsroom manager for WTVD and WNCN.

After a successful career in broadcast news, Curry served as a Communications Specialist for Wake County Government, before accepting the position as Executive Director for Communications and University Relations at Saint Augustine’s University.

Curry has a bachelor's degree in Mass Media Arts from Hampton University and has received additional training and certification from FEMA and FBI-LEEDA for Public Information Officers. 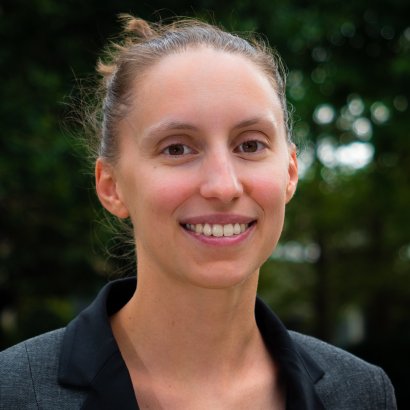 Before joining GoTriangle in 2014, Katharine spent six years working as a transportation consultant to local and state governments and private clients. She holds a Bachelor of Science in engineering degree from Duke University and a master’s of civil engineering from North Carolina State University and is a licensed professional engineer. Katharine has been a frequent transit rider for nearly two decades and commutes regularly on GoTriangle Routes 700 and DRX. 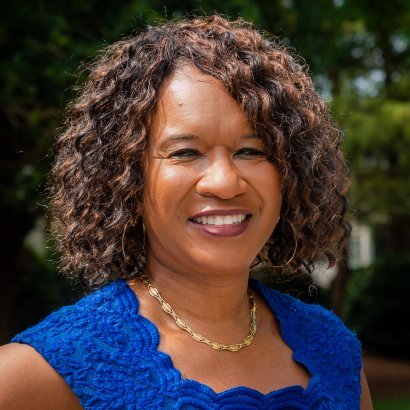 Saundra Freeman is Chief Financial Officer. She is responsible for the management of finances and investments for the agency as well as contracts, procurements and grants. Before joining GoTriangle in 2002, Saundra worked for Nortel, Datapoint and Paradyne in finance and operational roles.

She received a Bachelor of Science degree in Mathematics from Washington University and holds an MBA from the University of Colorado. She is a member of the Conference of Minority Transportation Officials (COMTO), the National Black MBA Association and is treasurer and board member of the NC Center for Women in Public Service. The Triangle Business Journal named Saundra 2010 Outstanding Chief Financial Officer in Government. 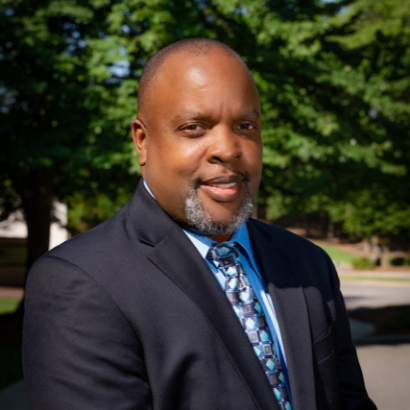 Vinson has a 28-year career in the public transportation industry, where he has held a variety of positions beginning as an apprentice with the North Carolina Department of Transportation’s Public Transportation Division. He later moved to become a coordinator and a specialist for Fayetteville Area System of Transit and to be a start-up/project/general manager for both MV Transportation Inc. and Laidlaw Transit Services Inc.